Birthing Ayurveda: Week 10—The Tostada Breakthrough: Listen to Your Body!

Welcome to Birthing Ayurveda, where we follow one woman's pregnancy experience week by week—from a positive home pregnancy test all the way to delivery.

My constitution is pitta-vata, though a vata imbalance is usually what manifests in my body. So it is no surprise that vata has been making a star appearance in my body the last several weeks.

Along with pitta heartburn, I get incredibly bloated after meals (I have become a burping monster). I wake up between 2 and 4 am every morning—wide awake. And then I wake up every half or hour until I finally get up around 6 am. Luckily, constipation, a common vata and pregnancy symptom, is not something I am struggling with.

Then, there is the back pain and pelvic pain (pelvic girdle pain). Often, people mistake this pain for sciatica pain, which characteristically shoots down the leg. While sciatica pain certainly can happen early in pregnancy (especially for those like me who are prone to high vata), pelvic girdle pain is more likely to come about as early as the first trimester.

Pelvic girdle pain occurs when the ligaments of the pelvis start to loosen as it starts to become more flexible in preparation for labor (so that there is enough room for the baby to make its exit). In the process, however, some of the ligaments can become irritated, creating pain. Often, this pain is in the buttocks (as is the case for me), but it can present anywhere even in the middle of the pubic bone. In Ayurveda, most ligament issues are due to vata, and if there is irritation, there may be some pitta present as well.

My sweet teacher called to check in on me, and after a few quick questions, she was quick to point out that my diet, though better, was not heavy enough. I was still avoiding dairy and heavy nourishing foods because of my fear of digestion issues. She also wisely pulled out of me fears that were still holding me back—mainly this idea that I will end up at home full-time. 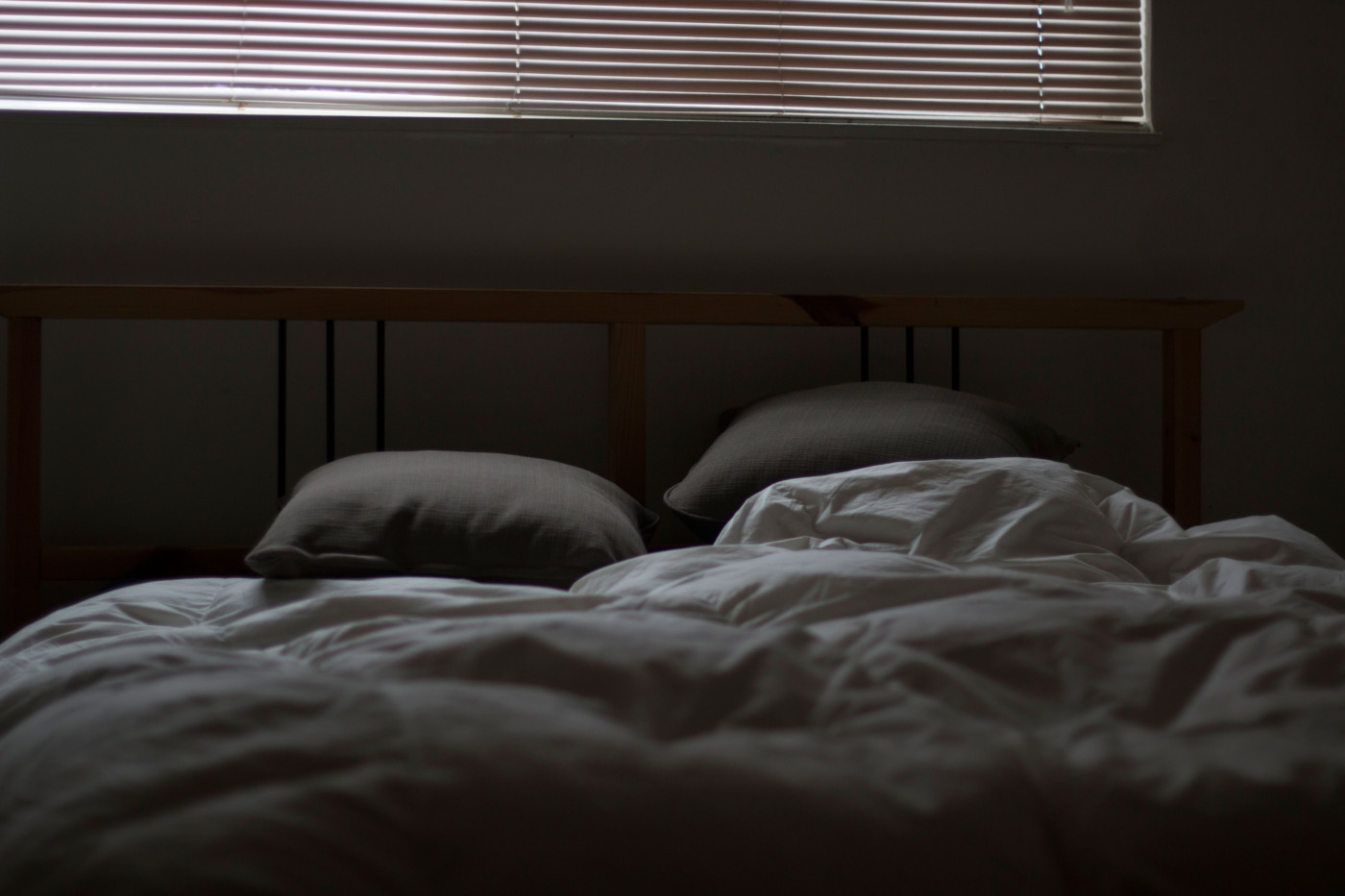 Up until this point, she had been very gentle and kind with me. This phone call took a different turn. She pointed out that I am nearing the end of the first trimester, so building is incredibly important. Frankly, it is no longer a “nice thing” to do, but a necessity. (Basically I need to get over it.) She told me to figure out a way to release those fears and find solutions—find a nanny if necessary. And assume I will have those things and find solutions towards whatever will make me feel supported.

It was as simple as that. These were the changes I implemented immediately:

These food changes brought significant weight and nourishment to my body that it was missing. I woke up less frequently, and my pelvic pain did improve a bit.

Additionally, I did these steps to specifically address my pelvic pain:

(For those who are still struggling, try a pregnancy abdominal binder, which will help stabilize the pelvis and its ligaments.)

This mental and physical commitment shifted my being. I began to see myself, for the first time, as a mom. And more importantly, I welcomed the connection between Charlie (our nickname for the baby) and me.

I started paying a lot more attention to Vrinda this week—what her thoughts were, the little things that irked her, the subtle comparisons and judgments she makes, excuses she makes. It’s all subtle, but it adds up. And Charlie (our nickname for the baby) is constantly watching and listening to all this—the Mother spoke about how the child’s education starts well before birth.

Birthing Ayurveda: Week 10—The Tostada Breakthrough: Listen to Your Body!

I had been eating only mung dal cooked with veggies, with fruit as my snacks, for two to three weeks. And I just about had it. One day I was eating a bowl of my dal, and I looked at it with exhaustion. My taste buds were not interested and it almost made me nauseated. I came to the kitchen table where some of my family was sitting and prepping for dinner, and I announced that all I want to eat is a tostada!