The Science of Chyavanprash: The Ayurvedic Herbal Jam

Chyavanprash is like the multivitamin of Ayurveda—in India, many families incorporate it into their daily routine to promote health and longevity. But what’s the big deal? Why has this ancient formulation withstood the test of time?

Most people know and take Chyavanprash because of its ability to bolster the immune system, promote a healthy metabolism, and support healthy lungs and respiration.

It is also considered one of the best rasayanas (a rejuvenating and nourishing formula) in the Ayurvedic pharmacopoeia. It is said to build ojas (the essence related to vitality). In fact, legend has it that Chyavanprash was created for an elderly sage, Chyavana, to help maintain youthfulness and vitality.1

Thousands of years after Chyavanprash was first formulated, Western science has proposed the free radical theory of aging—the theory that normal aging results from oxidative damage to cells caused by free radicals, which are unstable atoms produced during normal metabolic processes in the body.

Antioxidants are compounds that inhibit this oxidation process and can be found in large amounts in fruits and vegetables. The body naturally seeks to maintain balance by making use of antioxidants produced internally and obtained through ingestion of certain foods and supplements. Antioxidant molecules bind with free radicals in such a way that inhibits the damage to tissues that they can cause. Thus foods and supplements rich in antioxidants are generally considered to be health-promoting.

The Oxygen Radical Absorbance Capacity (ORAC) assay is one of the most accepted methods for measuring the quantity of antioxidants in a substance. The following chart compares the test results of Banyan Botanicals Chyavanprash with various fruits and vegetables known for their health benefits.

As illustrated in the following chart, 15 grams of Chyavanprash (1 heaping teaspoon) is shown to have the same ORAC 5.0 value as the combined total of 1 avocado, 1 kiwi, 1 tomato, and a portion of broccoli, celery, potato, and romaine lettuce! 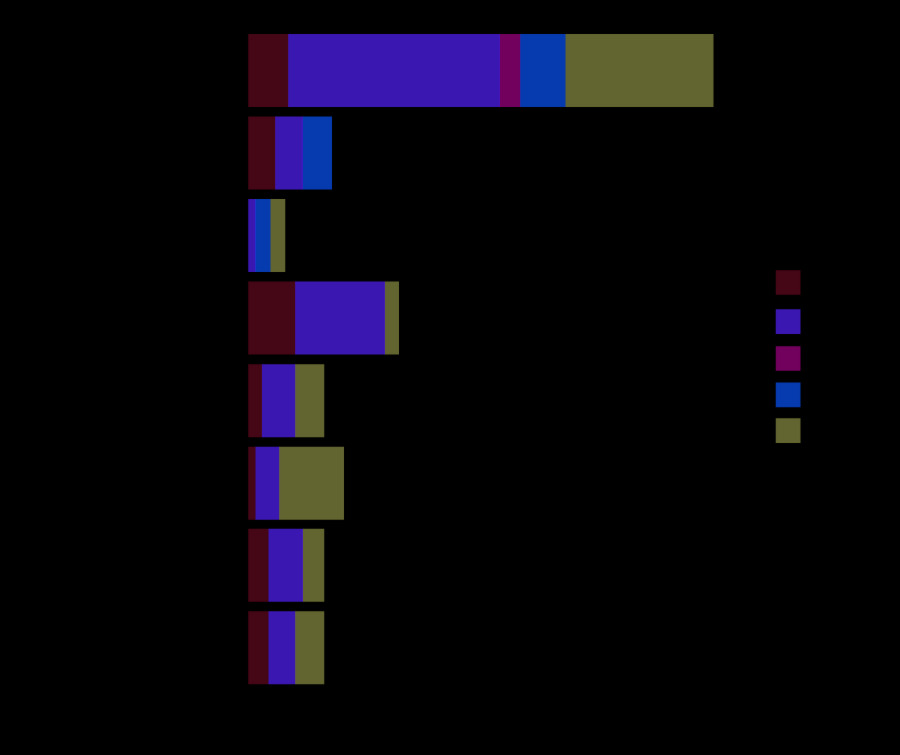 *The above graph illustrates the results of an ORAC 5.0 full-spectrum analysis of Banyan Chyavanprash compared with various fruits and vegetables known for their health benefits. The analysis consists of five types of tests that evaluate the antioxidant capacity of the material against five of the primary oxygen radicals found in humans. ORAC 5.0 includes all five tests. The five types of tests are: ORAC Peroxyl Radical, HORAC Hydroxyl Radical, NORAC Peroxynitrite, SORAC Superoxide, and SOAC Singlet Oxygen.

You can eat Chyavanprash right off the spoon or, to make it even more nourishing, take the jam with a warm glass of milk daily in the mornings. The milk acts as a carrier to the deep tissue layers. You can also use the jam to support the lungs, the digestive fire (agni), and the reproductive system. It is truly a versatile product that is just as delicious as it is beneficial!

What Is Chyavanprash & Why It’s Great for Winter
More For You
Building a Healthy Immune System
Given the choice, who among us would refuse a hardy immune system? This guide offers a basic introduction to the Ayurvedic methods of supporting robust health.
Chyavanprash

Chyavanprash (also known as Chyawanprash and Cyavanaprasha) is a delicious Ayurvedic herbal jam, prepared in a base of Amalaki fruit, a natural source of antioxidants. Prized for thousands of years for its rejuvenative and immune support qualities, Chyavanprash nourishes all the tissues of the body.*