Are You Gluten-Free? You Might Not Have To Be...

The Importance of Healthy Digestion

The Sanskrit word for wheat is “godhuma.” “Go” means the organs of the senses and “dhuma” means to remove the cloud of perception, according to Ayurvedic expert, Dr. Vasant Lad. Today, we have a 16-billion-dollar-a-year industry suggesting that wheat is a poison, while the ancient wisdom of Ayurveda suggests that it improves our sensory perception, without which we fail to thrive.

Combining the wisdom of Ayurveda with more than 600 scientific references cited in my new book, Eat Wheat, there is compelling evidence to suggest that wheat is actually quite good for us.

I recognize that some people don’t feel well when they eat wheat and some may need to stop eating wheat for a while until the digestive system heals. However, simply taking wheat out of the diet may be repeating a similar mistake we made 60 years ago—falsely blaming cholesterol for heart disease—which has contributed to today's epidemics of diabetes, obesity, depression, and poor digestion.5

Removing wheat from the diet may offer only a temporary fix for a more complex problem—a compromised digestive system. I’ve seen decades of patients telling me they felt better initially without wheat, but within a few weeks or months, the digestive distress, bloat, weight, fatigue, and brain fog would all come back. It is time we stop treating the symptoms and address the cause.

It is time we stop treating the symptoms and address the cause.

We Need to Digest Well to Detoxify Well

If you were once able to eat wheat and have now taken it out of your diet because you don’t feel well after eating it, you may be risking more severe health concerns down the road.

We dump almost 4 billion pounds of toxins into the American environment each year, and 72 million of them are carcinogenic.4 One such toxin is mercury from coal-fired power plant emissions, which has the potential to reach almost anywhere in the US and contaminate even organically-grown crops and organically-raised animals.6 It is very likely that you have been consuming these toxins, even if you eat organic.

Studies tell us that environmental toxins that are not completely broken down by the body’s digestive system can impede and compromise the naturally-occurring digestive enzymes that break down and digest gluten and other hard-to-digest proteins.1 Over time, these toxins can dramatically reduce our ability to properly digest many foods that play important roles in our human immunity and nutrition.

Some of these foods, namely wheat, have been feeding us for millions of years. Yes, millions of years. I realize that many experts claim we have only been eating wheat for 10,000 years, and that this is just not enough time to genetically adapt to this “poisonous” grain. The science simply does not support this claim.

We are Genetically-Ingrained to Eat Wheat

Recently, anthropologists performed carbon isotope analysis on the tooth enamel of early human skeletons that date back 3.4 to 4 million years ago and found substantial evidence of C3-type grains, such as wheat and barley, suggesting that hominins have been eating wheat for millions, not thousands, of years.2 That study suggested that the average early human, some 3-4 million years ago, ate on average 40% of their diet as grasses—most of which contained gluten—and some early hominins ate as much as 70% of their diet as grasses or grains.2

As the ice age shrunk, the African rain forests and the African continent became one big savanna, blanketed with gluten-rich grasses including wheat and barley, and early humans had to source a new type of food. Research suggests that an early human could gather enough wheat berries in just 2 hours that would nourish them for an entire day…and why not? Chomping on some wheat berries safely hidden by some tall grass was much easier than chasing down a lion or gazelle for breakfast, lunch, and dinner. 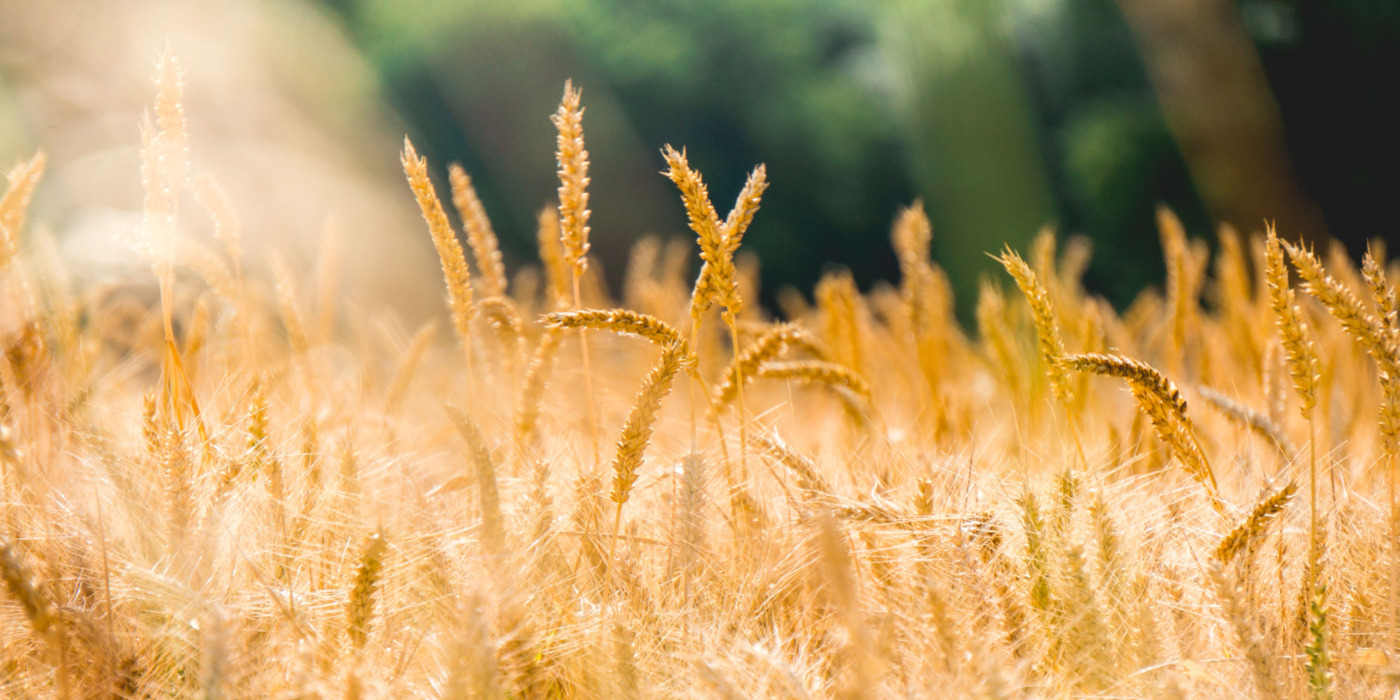 Early humans did not start scavenging already-dead meat like hyenas until 2.5 million years ago—a million or so years later.2 The earliest definitive evidence of early humans hunting their own meat did not happen until just 500,000 years ago, just before the appearance of the modern human. This evidence powerfully suggests that we have only been regularly consuming meat or hunting for 500,000 years, and we have been eating wheat for 3-4 million years. According to the science, we have millions more years of genetics to eat wheat than we do meat.2 But still to this day, many experts are saying we do not have the genetics to eat wheat.

As I cite in Eat Wheat, there is ample evidence that we are genetically well-adapted to eat wheat. For example, there are wheat- and gluten-digesting enzymes in the saliva of the mouth, esophagus, stomach, small and large intestines—that's the entire digestive tract. There are also numerous wheat-digesting microbes that support this process at every stage of digestion as well.

A Gluten-Free Diet May be Causing More Harm than Good

New evidence is suggesting that these hard-to-digest foods, such as grains and legumes, act as immune system-stimulants and, over time, without them, our immunity can be severely compromised.7,8,9 The key to eating wheat again is found in the rebuilding of strong digestion and avoiding chemical-laden, processed foods.

Join me in my best work to date, and let me teach you how to overcome food sensitivities and intolerances, restore the strength of your digestive system, navigate around processed wheat and choose the best wheat available, and ultimately digest this amazing grain once again.

DISCLAIMER
Those with celiac disease should avoid gluten, and those with severe and/or life-threatening allergies to dairy should avoid dairy, etc. If you have one of these conditions, please follow the instructions of your primary care physician, as ingesting these foods can be dangerous to your health in these situations. 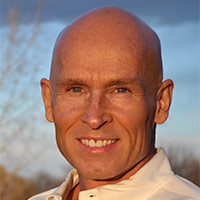 Dr. John Douillard, DC CAP, is a globally recognized leader in the fields of natural health, Ayurveda, and sports medicine. He is the creator of LifeSpa.com, a leading Ayurvedic health and wellness resource on the web with 5 million views on YouTube. LifeSpa.com is evolving the way Ayurveda is understood around the world, with over 700 articles and videos proving ancient wisdom with modern science. Dr. John is the former Director of Player Development and nutrition expert for the New Jersey Nets NBA team, bestselling author of 7 health books including his newest Eat Wheat, a repeat guest on the Dr. Oz show, and featured in USA Today, LA Times, and dozens of other national publications. He has been in practice for over 30 years and has seen over 100,000 patients. Dr. John directs LifeSpa, the 2013 Holistic Wellness Center of the year in Boulder, CO. Read more about Dr. John's new book at eatwheatbook.com.

Feeling Stressed? Simplify Your Diet
More For You
The Importance of Healthy Digestion
Gain a deeper understanding and appreciation of the role digestion (agni) plays in your overall health, and learn practical tools to keep your digestion strong.
Six Tastes
Ayurveda places great importance on tasting foods. Rasa, the Sanskrit word for taste, has many meanings that only hint at the significance of taste in Ayurveda.