Little Ones Can Get the Blues, Too!

The Channel of the Mind

I had the good fortune to work as a therapist at a mental health clinic serving children and families in the Greater New Haven, Connecticut, area. Our focus was on working with children who had experienced trauma associated with abuse, neglect, witnessed community violence, or loss of a loved one. (http://www.cliffordbeers.org) I was a primary clinician working directly with children and families who were identified as having a complex trauma history; this is a big diagnostic category and can cover a range of experiences. One little boy, let’s call him Jose, came to a session with his older brother who was having trouble with panic due to a traumatic event in his life. This 6-year-old boy walked into my office, eyes to the ground, and simply stood next to the wall while his brother took his regular seat and started to share his day with me.

I asked the older brother who his “friend” was, and he smiled saying, “That is my youngest brother Jose.” No response from the boy on the wall. The older brother continued with his story about the weekend’s events. I asked him to pause and introduced myself to Jose. No response. I asked Jose if he would like to sit down. I showed him a few coloring books and some toys that I had in my office and invited him to go investigate to see if there was anything he felt might be interesting to use while I listened to his brother.

It was then that the older brother informed me that, “Jose is having a hard time because our grandfather died last month.” No response from the little boy still on the wall, now slumped down on the ground. The older brother was worried about him and had taken it upon himself to bring him “with me everywhere, because otherwise he is just at home, lays on the couch, and looks at the TV, but it is weird ‘coz he isn’t really watching it”.

After the session I called the boy’s mother and we spoke about the recent death of an important family member, both because the older brother had not mentioned it at all earlier, and because of the heavy grief pressing down on the little one. It turns out that Jose was his grandfather’s roommate; they had bunk beds and Jose would no longer go in the room. He was not sleeping, had lost weight, and was having trouble attending school or staying awake in class when he did attend. The older brother did not have much contact with his grandfather, as he was rarely at home and the grandfather rarely left the room he shared with Jose.

The mother did not want Jose to come to the clinic for support with his grief. She felt that it would be too hard to get him to attend. She was interested in talking about some gentle support for Jose and was open to letting me ask his older brother to be “in charge” of giving that support. 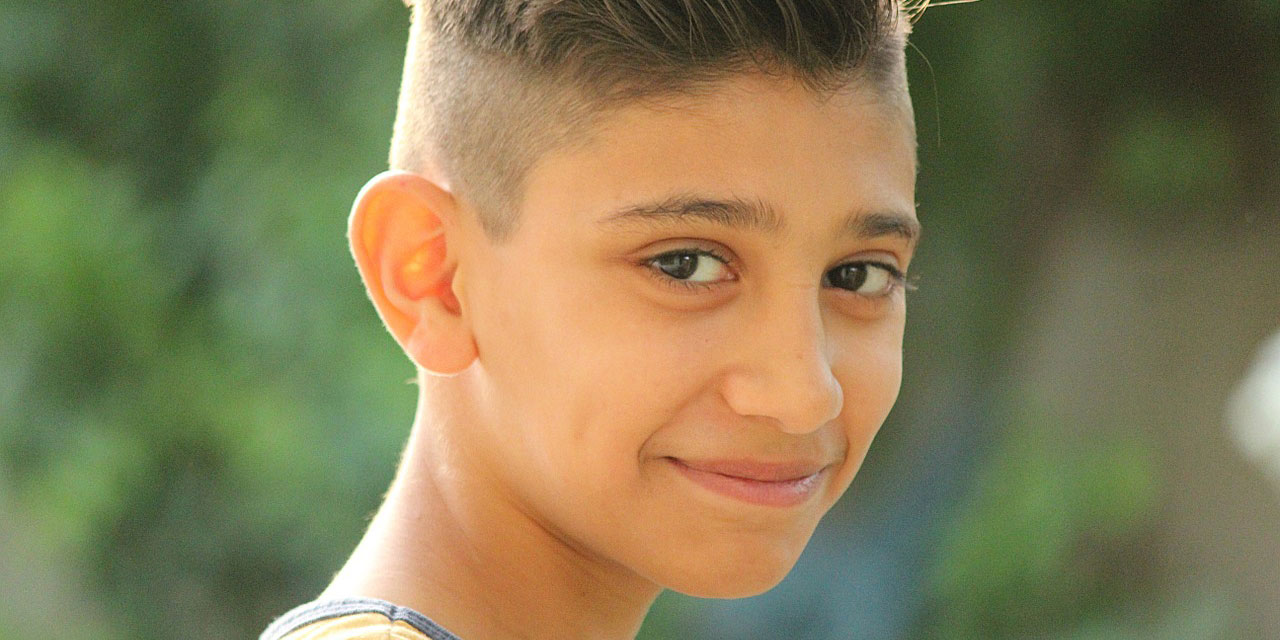 The next session I introduced the idea to the older brother that he could really help his little brother by teaching him some of the tools that we had been working on with his daily routine. We had already set up a “daily clock” to manage his wake and sleep time and his three meals. We had been practicing nadi shodhana for balancing the mind. I introduced bhastrika and suggested Jose start with the same process the older brother and I had used; belly breathing for the first week, then introduce alternate nostril breathing, then bhastrika. We agreed that he would set a timer for two minutes for each practice before they left for school.  They would do some breathing practices together and deep relaxation again before it was Jose’s bedtime.

The exchange was important for both boys. The older brother did not feel empowered to be “in charge” of much in his life and his little brother needed support to grieve. This sharing of needs was a beautiful opportunity to express empathy and prana.

In Ayurvedic medicine we have a unique opportunity to support folks who are grieving. The use of nurturing, stimulating, cleansing, and calming daily practices including tongue scraping, neti pot, nasya oil, dry brushing, and abhyanga, along with asana, pranayama, and meditation are important foundational practices to support us in the daily rhythms of our life.

Our diet is critical to support not only nutrition for energy, but also the agni we need to digest the heavy and wet (sticky) emotions of grief.

Had Jose been a client, I would have instructed him with agni practices such as angi sara and twisting asana, along with giving him Triphala to support the evacuation on both the physical and emotional level. Each situation is different. The fact that Jose was not a client and his brother was to be the “educator” made the situation unique. It was important to keep the practices simple, interactive, and nurturing.

Over the course of time, the older brother had reported that Jose was now sharing a room with him and they were both feeling “better”. I asked what that meant and was told that they are getting up and going to school, and both sleeping through the night. He laughed and said that they “were also getting mad and playing around again like old times”. I told him that I felt it was a good sign that Jose was moving through his grief, and that he had been an important role model on how to have courage in tough times.

At the clinic holiday party, about three months after I first met Jose, he introduced me to his mother. She was very appreciative of what her older son had done to support his little brother, patting him on the shoulder and saying, “I had no idea how wise this one was until abuelo [grandfather] was gone. He would have been so proud of both his grandsons!” 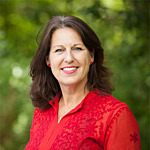 Kathryn Templeton, MA, E-500 RYT, C-IAYT, and Ayurvedic practitioner, has devoted her life to the health of others. A psychotherapist for 30 years, Kathryn is also an educator and Master Teacher in the field of Drama Therapy. As a C-IAYT, NAMA-registered Ayurvedic practitioner, and Senior ParaYoga teacher, Kathryn has worked to develop specialized treatments integrating the principles of yoga, Ayurveda, and clinical psychology. You can learn more about Kathryn and her offerings at www.kathryntempleton.com.

Fall Guide
More For You
Fall Cleanse Guide
Now is a great time to consider doing a simple Fall Cleanse. A cleanse is an easy way to buffer your health and protect your well-being for the coming months and beyond.
An Introduction to Ayurvedic Cleansing
At its core, an Ayurvedic cleanse is focused on supporting healthy digestion and elimination. The end result is an improved sense of balance and overall health.
Related Products