Birthing Ayurveda: Week 33—Moving and Things to Be Avoided during Pregnancy

Welcome to Birthing Ayurveda, where we follow one woman's pregnancy experience week by week—from a positive home pregnancy test all the way to delivery.

Move during the third trimester!? That’s right. My husband and I have been talking about whether or not we want more space for ourselves. It’s been an ongoing conversation that we go back and forth on. Well, finally we made the decision to go ahead and make a move, partially because this is what we felt would be best and partially because circumstances pushed us in this direction.

There is a whole science called Vastu (it is like the Vedic version of Feng Shui) and I have found it to be incredibly powerful and accurate. If you are considering a move or restructuring your home, here are some basic principles to follow.

Finding the ideal home with those requirements has been challenging, to say the least. This became even more true as we added a couple other requirements along the way. 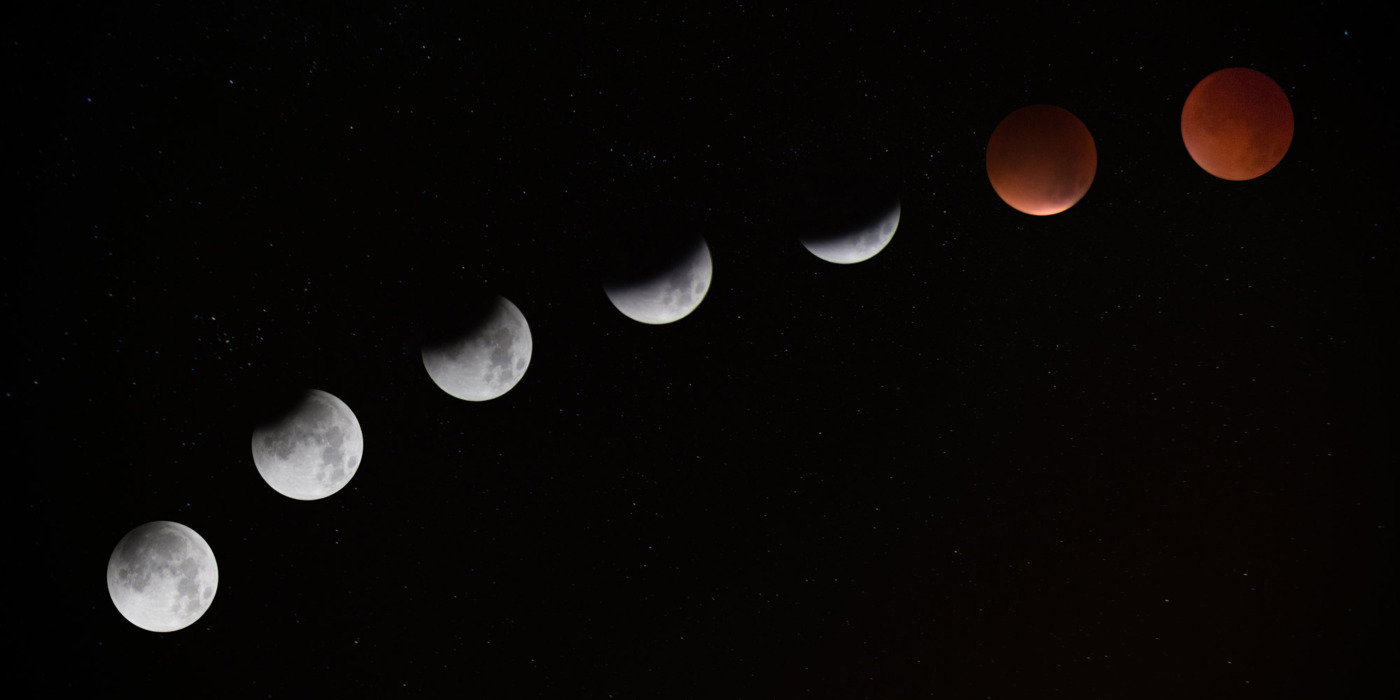 I am certain we will find a home soon enough. But, this brings up the topic of general dos and don’ts during pregnancy (vastu is just one part of it) that will overall facilitate harmonious and wholesome energy within yourself and around your baby. These are common recommendations in Ayurveda, some of which may be very new and intriguing to you!

There are specific times in the life of a human being that, according to Vedic philosophy, are said to greatly impact his or her character. These are called sanskaras. One of them is the seventh month of pregnancy.

Birthing Ayurveda: Week 32—Assessing the Need for a Chiropractor and 7th Month Nutrition

For those of you who, like myself, are doing yoga while pregnant, you may have been noticing that you are more flexible than you were. Word of caution during this time—be careful.