What You Need to Know About Digestion & Your Dosha

Knowledge of the six tastes and their actions on the body is essential for creating our own meals...You probably don’t eat solo all the time, so what happens when one meal has to feed several people? What if they are all different dosha-types and sitting around the same table?

This is when we put our “Ayurvedic super smarts” hat on. First of all, we don’t have to make separate meals. We provide a meal with a variety of tastes and options so that each person can build their plate a little differently. Let’s have some fun!

Monica B is throwing an Ayurvedic pizza party!

Life has pizza parties after all, so let’s make it as Ayurvedic as possible.

On the menu is: 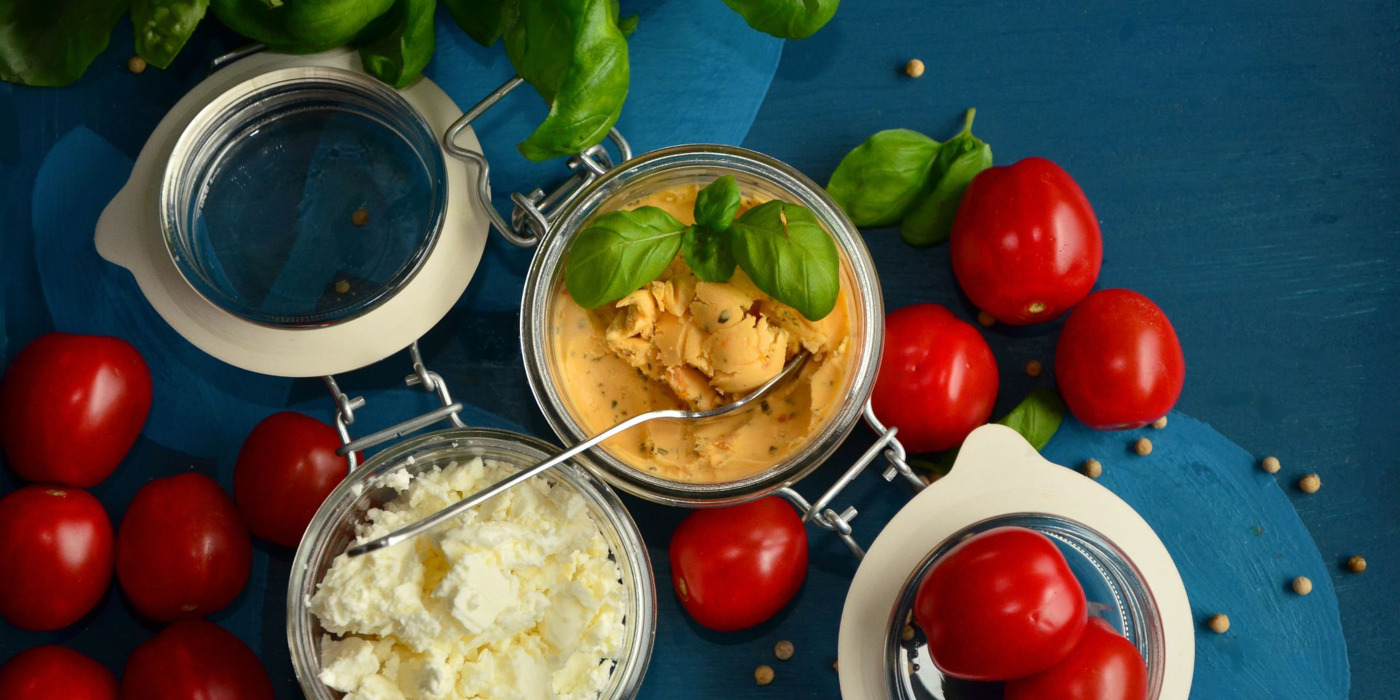 How will they build their plates?

Kapha, knowing they need a lighter fare, would pile half their plate with salad and add some balsamic vinaigrette. They would take one slice of pizza and sprinkle hot pepper flakes on it. They might also steal a garlic clove (or three) and schmear it on their pizza. They would skip the extra bread because the crust of the pizza is enough. Too much bread makes them feel heavy.

Pitta would pile ⅓ of their plate with salad and dressing. Because they have a hearty appetite, they might have two pieces of pizza, but they would skip the chili flakes. They would enjoy a piece of toasted bread with olive oil, but would bypass the garlic since it gives them heartburn.

Vata would skip the salad, or at the very least, pick out the chick peas and broccoli since it tends to make them tooty. They would go right for the bread, adding some olive oil, and might have a little garlic schmear to warm them up. They would have one slice of pizza that they pick at, since they filled up on bread.

Everyone had a great time at the pizza party. Kapha felt joyful, light, clear-headed, and extra happy because of the vegetables, and not too much heaviness from cheesy pizza or bread. Pitta was content, full of humor and wit because the bitter greens helped their mind stay clear and emotions cool. They didn’t get heartburn from an overly spicy pizza and avoided burping up garlic. Vata was hugging everyone and telling stories with their hands flinging in the air—for once they were not bloated! Instead, they were grounded and satisfied from a little salad, bread, and pizza. Vata was able to sneak in some extra oil from the olive oil.

By knowing themselves and by adhering to right choices and right action, these three left Monica B’s pizza party feeling happy and satisfied. None of them will have digestive problems tonight. They will all wake up in the morning happy with THEMSELVES for making the right choices for their bodies. Based on such a positive experience, they are likely to use their smarts to practice customizing their plates all the time. 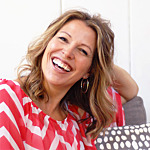 Monica Bloom is the expert at tucking Ayurveda into modern life. Monica has been teaching Ayurveda since 2008 at heymonicab.com and authored In Your Elements: A Blooming Ayurvedic Guide to Creating Your Best Life. All the while, she worked in the corporate world with a 3-hour daily commute, managed a team of eight, and came home to her energetic toddler, husband, and animals. To keep her vigor, Monica uses Ayurveda daily in diet and routine including daily exercise, pranayama, and sneaking in meditation (on the bus!).

Feeling Stressed? Simplify Your Diet
More For You
The Importance of Healthy Digestion
Gain a deeper understanding and appreciation of the role digestion (agni) plays in your overall health, and learn practical tools to keep your digestion strong.
Six Tastes
Ayurveda places great importance on tasting foods. Rasa, the Sanskrit word for taste, has many meanings that only hint at the significance of taste in Ayurveda.
Related Products