An Ayurvedic Approach to Cleansing Parasites

Take the quiz and receive your personalized recommendations!

Parasites are much more common than people think. There are more than 3,000 types of parasites. Though they are most prevalent in populations with poor sanitary conditions, millions of people continue to become infected in developed countries as well. Giardia is still the most common parasite worldwide, causing a wide variety of digestive complaints. Giardia is commonly water borne, making campers and backpackers most susceptible. Foreign travelers too become infected by drinking contaminated water or eating food which was prepared in unsanitary conditions. Pinworms and roundworms are also common parasitic conditions.

According to Ayurveda, parasite growth is encouraged by weak digestive fire or low agni. Weak digestion is a primary causative factor in creating an ideal host body for parasites. Parasites are more likely to affect vata- and kapha-predominant people since they will be more likely to have weak agni. Robust agni, characteristic of pitta predominant individuals, can burn up parasites before they have a chance to make themselves at home in the body.

Many people have difficulty determining the primary cause of parasitic infection. Even after contact or ingestion of a parasite has occurred, some, like Giardia cysts, can remain dormant yet viable in the body for months until an imbalance occurs, weakening the body's immune system and creating an environment for a parasite to live. Once a parasite takes up residence in the body, it leeches nutrients and creates waste which can become a breeding ground for bacteria, yeasts, and fungi.

Symptoms of parasitic infection can vary greatly. Many common symptoms include:

In Ayurveda, parasites are typically classified according to what tissues they inhabit in the body: blood, intestines, liver, pancreas, kidneys, and brain. Most parasites also migrate in the body so the symptoms could change depending on where the parasites are at any given time. This can make diagnosis difficult.

The symptoms of parasitic infection are very similar to an overgrowth of yeast, candida albicans, in the body. The parasites create waste on which the yeast feeds, while the yeast provides an ideal damp environment for the parasites to thrive. So, it is not uncommon to have to rid the body of both parasites and yeast. The Ayurvedic treatment protocol can be used to address both yeast and parasites.

Strengthening digestion and maintaining intestinal flora is most important while cleansing parasites. Paying close attention to the digestibility of foods will help you make choices that your body can use while limiting the production of toxic waste. Avoid foods that will create ama or impurities in the body such as frozen, leftover, and processed foods. A diet that is little in quantity, light, warm, and easy to digest will be the most beneficial in cleansing the body of parasites. 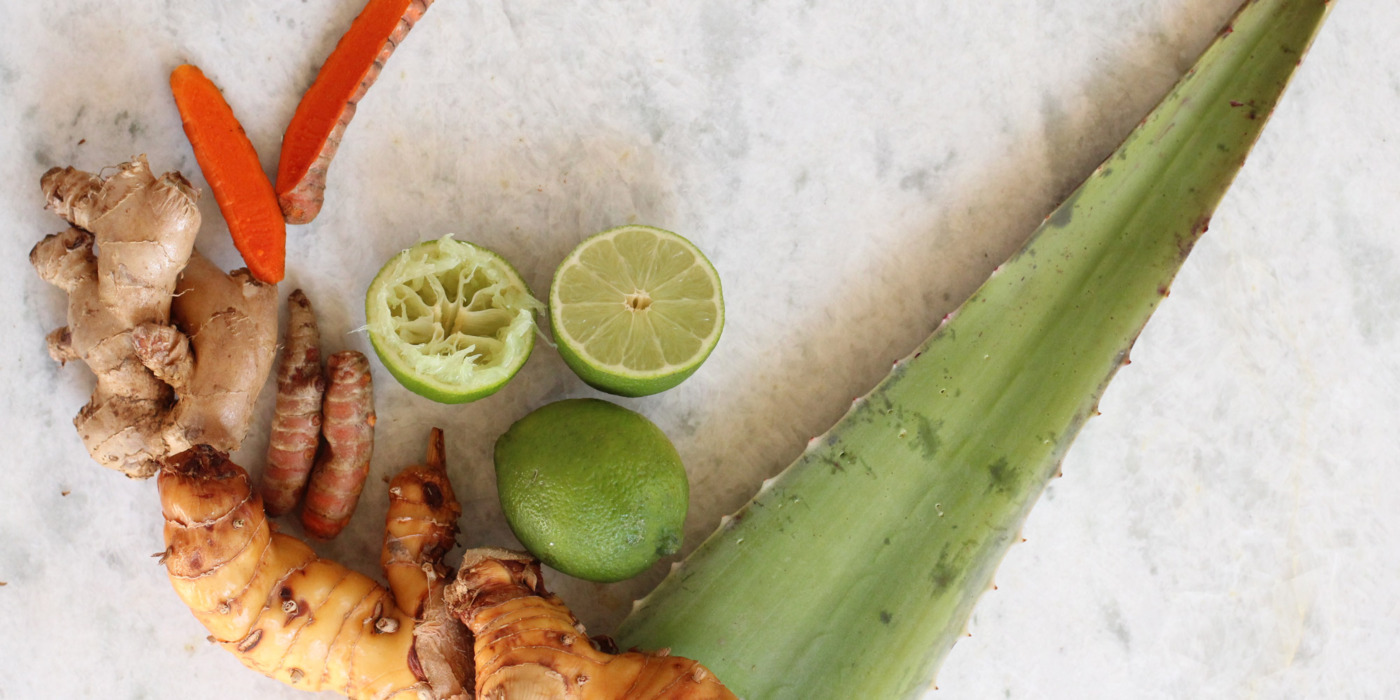 Many times there is malabsorption in parasitic conditions. Improving the natural flora of the intestines can improve digestion and absorption of nutrients while making it difficult for parasites to thrive. Include friendly bacteria such as acidophilus, bifidus, and bulgaricus. These are naturally occurring in yogurt and some naturally fermented vegetables such as sauerkraut, and can also be taken in supplemental forms of capsules or liquids.

Strict hygiene is one of the most important preventative measures that should be taken in order to avoid contracting parasites. 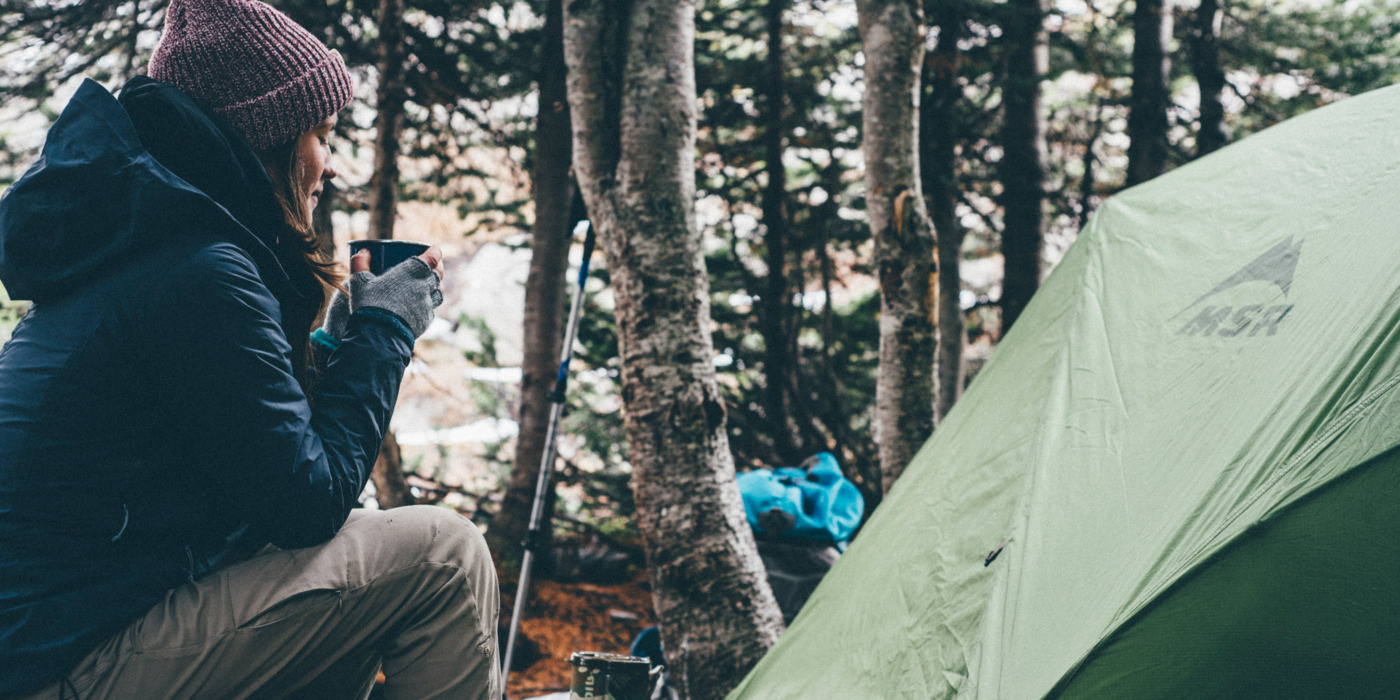 When trying to cleanse parasites from the body by following an herbal and dietary protocol, all family members and pets should be put on a similar regime to minimize the chances of someone becoming re-infected. It is helpful to become familiar with the life cycles of parasites in order to continue treatment until all parasites have been eliminated.

Following Ayurveda's ancient wisdom will lead you toward a healthy digestive system while creating an undesirable environment for unwanted parasites.

DISCLAIMER
The information provided in this article is not intended as a substitute for medical advice, but only to apprise the reader of basic Ayurvedic lifestyle information. The advice of a qualified health professional is recommended before making changes in diet or exercise routines.

Shannon Mooney has a B.A. in English and French from SUNY Albany. She is a graduate of the Ayurvedic Institute in Albuquerque, New Mexico. She continued Ayurvedic studies with Alakananda Ma at Alandi Ashram in Boulder, CO. Shannon enjoyed teaching yoga and Ayurvedic workshops in Madison, WI and Chicago. After having her own children, she began to delve deeper into Anthroposophy, fiber arts, and the holistic approach of Waldorf education. She has been the assistant Handwork teacher at the Mountain Laurel Waldorf School in New Paltz, NY. Completing her four year training in the Applied Arts program at the Fiber Craft Studio at Sunbridge in Chestnut Ridge, she now teaches at Primrose Hill School, in Rhinebeck, NY.

The Importance of Healthy Digestion
More For You
A Traditional Ayurvedic Cleanse
Cleansing is considered a vital part of an Ayurvedic lifestyle, with great potential for improved energy, strength, immunity, and a renewed love of life.